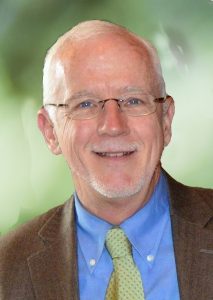 Myrick Howard has been the Marion S. Covington Professor of Practice in Historic Preservation at DCRP since 1988. As President of Preservation North Carolina (PNC) since 1978, he has helped to build the organization into one of the nation’s most prominent preservation nonprofits.  He was hired by PNC shortly after receiving his Masters of Regional Planning and a law degree at UNC. He has traveled extensively, both nationally and internationally, as a speaker on historic preservation. His 2006 book, Buying Time for Heritage, is considered the go-to resource about preservation revolving funds.